I was sure this was a hoax. 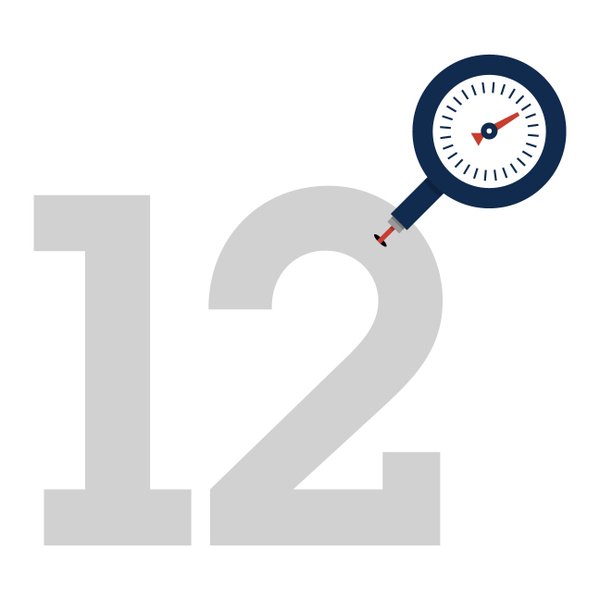 We created logos for 10 NFL stars

What, no switch logo for Adrian Peterson? No Adderall bottle for the Legion of Boom?

How come the Von Miller one doesn’t somehow show him bribing an NFL drug tester?

How about some play on how the stars in the NFL logo show what a player sees when he has a concussion?