We’re always looking to add to the site here at BSMW, and I am hopeful you enjoy this new feature.  Justin Barrasso will be perusing the box scores of the Boston Celtics during the Larry Bird years, starting with Bird’s rookie year in 1979-1980.  The opportunity to reconnect with the Bird era is always fun, especially during his early years in the league.  We’ll be posting the box score as well as some commentary each game day as we re-visit the ’79-’80 season.  Enjoy.

Thirty-three years ago today, Larry Bird recorded his first 20-point game in the NBA.  The Cavs, led by new coach Stan Albeck, the Cavs had no answer for Bird, who poured in 28 points on 12-of-17 shooting as the new-look Celtics won again, 139-117. 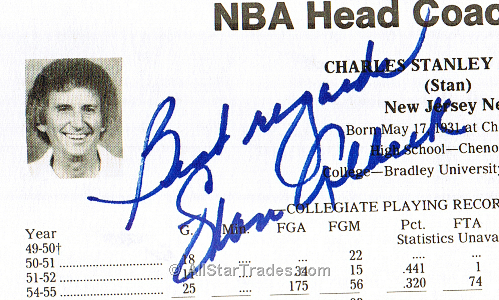 Bird collected seven boards (none, curiously, off the offensive glass), as well as added five assists and two steals.  He was joined by Dave Cowens (20 points, 10 rebounds), Tiny Archibald (20 points, 12 assists), and Michael Leon (or, as we knew him, M.L.) Carr (22 points) as the Green Team buried the Cavaliers in the final frame, outscoring the Cavs with a 37-22 fourth quarter.  Cedric Maxwell played an efficient 24 minutes, finishing with 9 points and 8 boards, and the C’s received a boost from two unlikely sources: Jeff Judkins and Gerald Henderson. 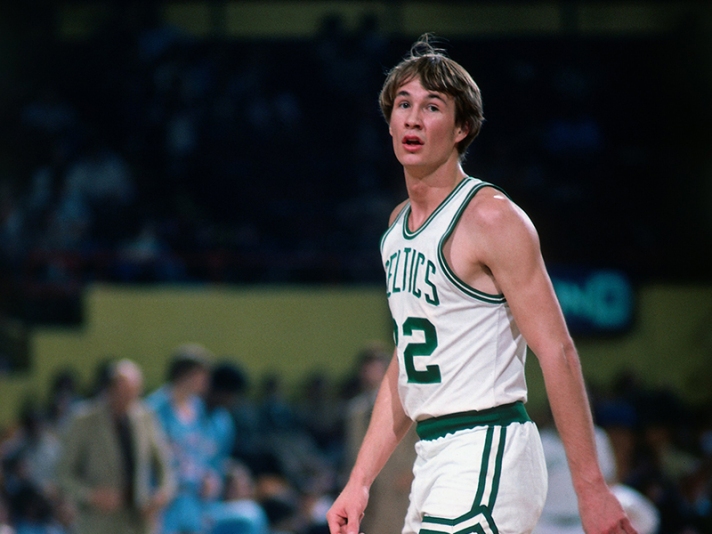 Judkins, the last Celtic to wear #32 before Kevin McHale, was in his second season with the Celtics after a successful run with the University of Utah.  He injected some energy into the team with 16 points and four boards, while Henderson, in only his second NBA game, contributed 12 points in just 17 minutes.  For the second game in a row, Fitch started the same Starting Five of Maxwell, Bird, Cowens, Archibald, and Chris Ford.  Ford didn’t hit another three-pointer this game; in fact, the Celtics went 0-for-2 from international waters.  Featuring NBA legend Walt Frazier (who was on his last legs and only made it through three games that season), the Cavs went 1-for-3 from three-point land.

The Celtics would have the chance to see Frazier one last time: the following Wednesday, October 17, at the Garden as they looked to keep their undefeated streak alive.